In 1854, the photographer Alphonse-Eugene Disdéri patented a process that could be used to take several portraits in a row on one plate. The small-format Cartes-de-Visite, served the social exchange, comparable to today’s business cards. They were perceived in French society in the late 19th century as a representation of a person.

Disdéri also planned to develop a process by which he could print the portraits on garments.

Since April 1, 1987, there has been the machine-readable, forgery-proof identity card, which is produced centrally in the privatized Berlin Bundesdruckerei and for which a “possession obligation” was issued by law. The “portraits” are large-format reproductions of identity card images (1990-1993) as well as a photographic hand-line image. Through the selection of motifs, the presentation as pictorial objects and the installation in the series, the “Portraits” not only establish an analogy to the Cartes-de-Visite but also a reference to the beginnings of portrait painting in the Renaissance.

Traces and testimonies of the pictorial representation of the individual can be found in individual handprints next to the cave paintings of the Stone Age as well as in ancient Roman wall paintings in Pompej and then again in the Renaissance, the actual birth of the image of man we are familiar with today.

Hans Belting wrote in his 2008 book “Florence and Baghdad”: The Renaissance portrayed the human subject, which it celebrated as an individual, in two ways. She did it on the one hand through his portrait and on the other hand through his gaze, which was reflected in the picture. Portrait and perspective image were invented independently of each other, but at the same time. Both give the human being a symbolic presence in the picture, because he appears in the portrait with his face and in the perspective picture with his view of the world. Perspective and portrait art are both a symbolic form.” 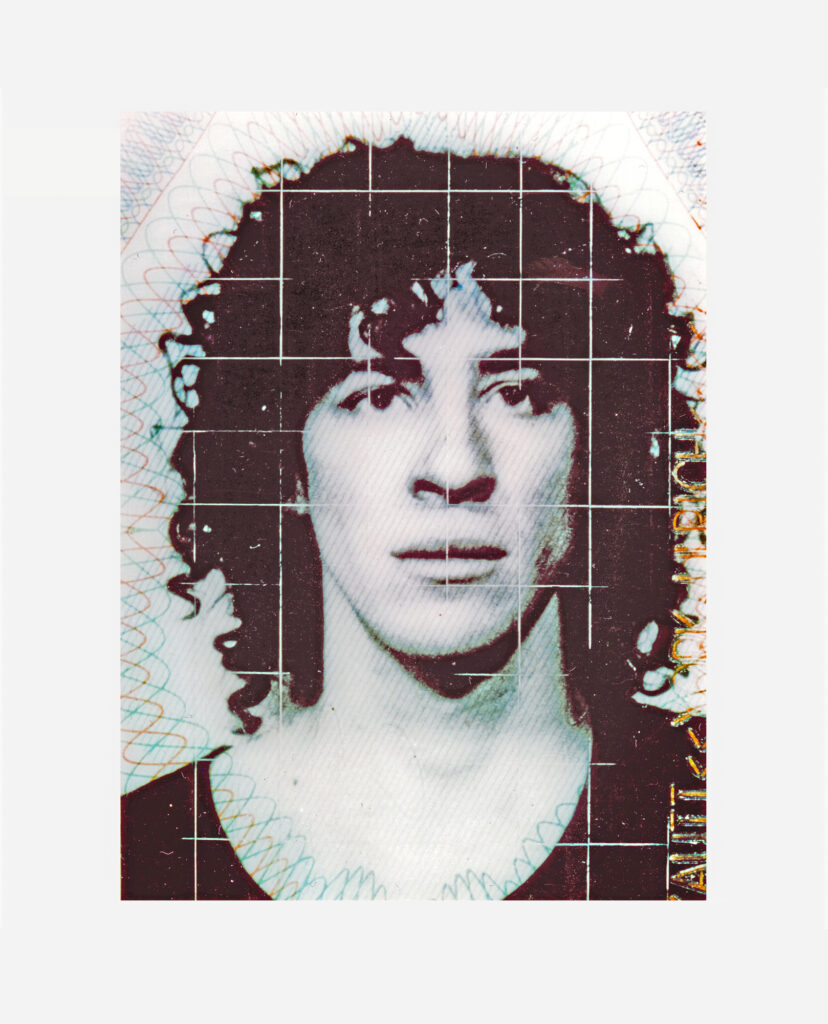 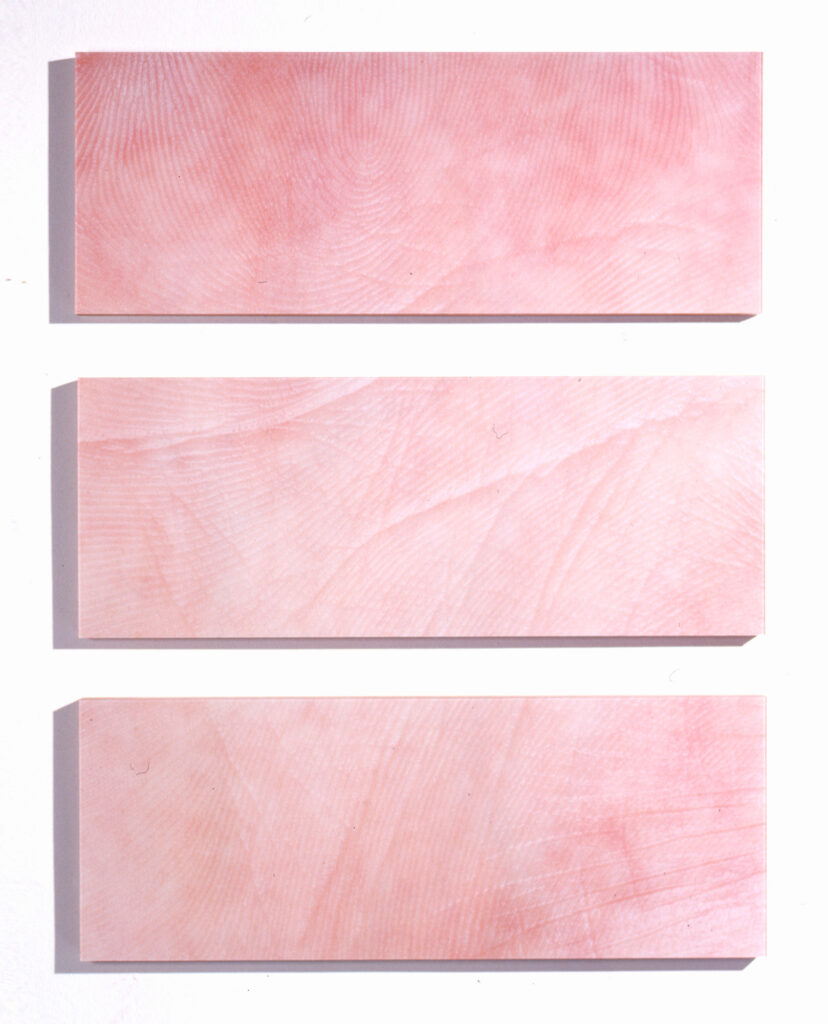 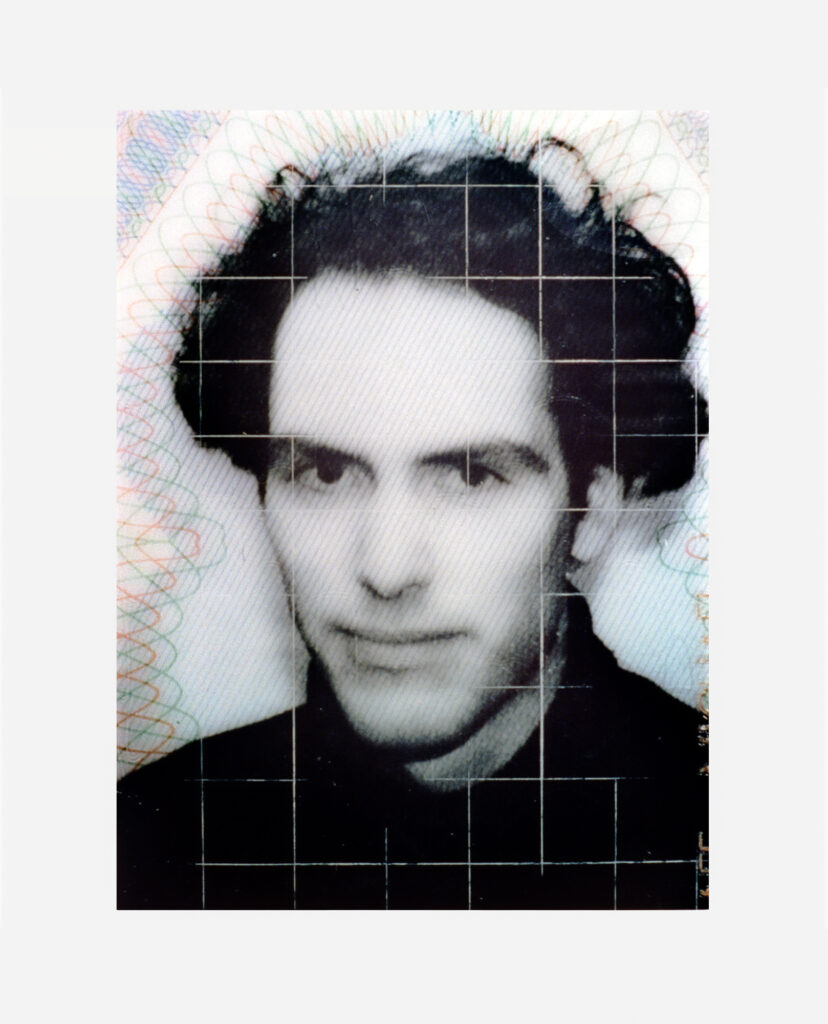 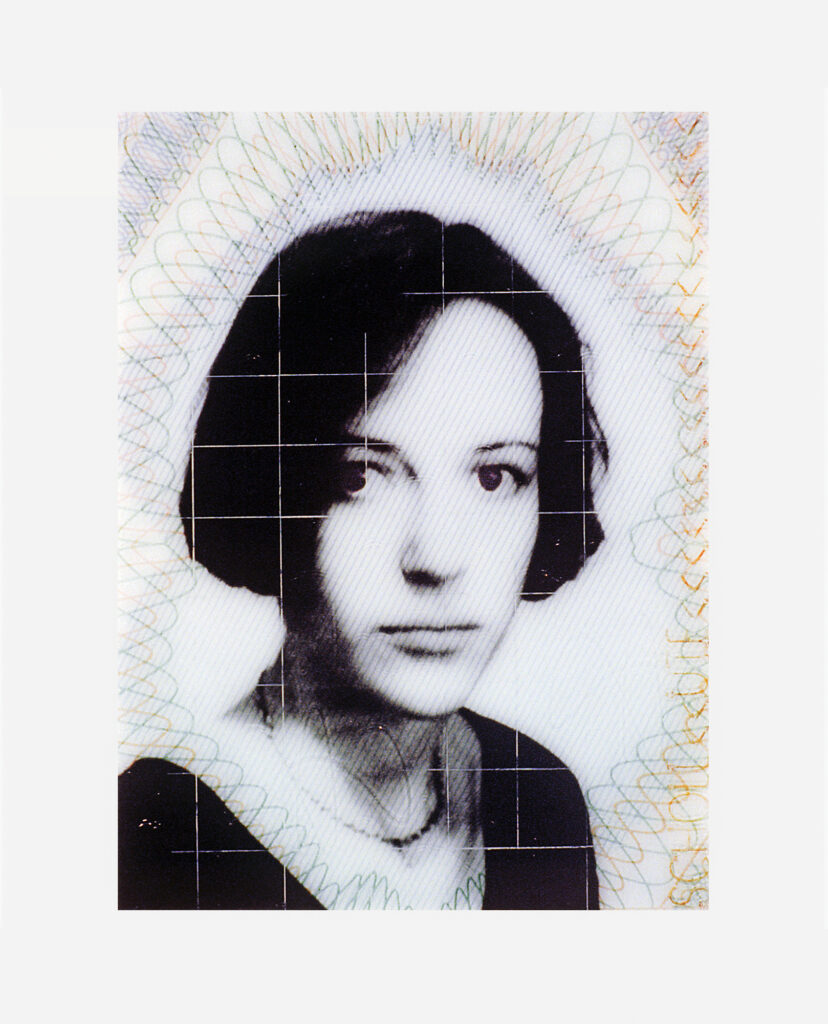 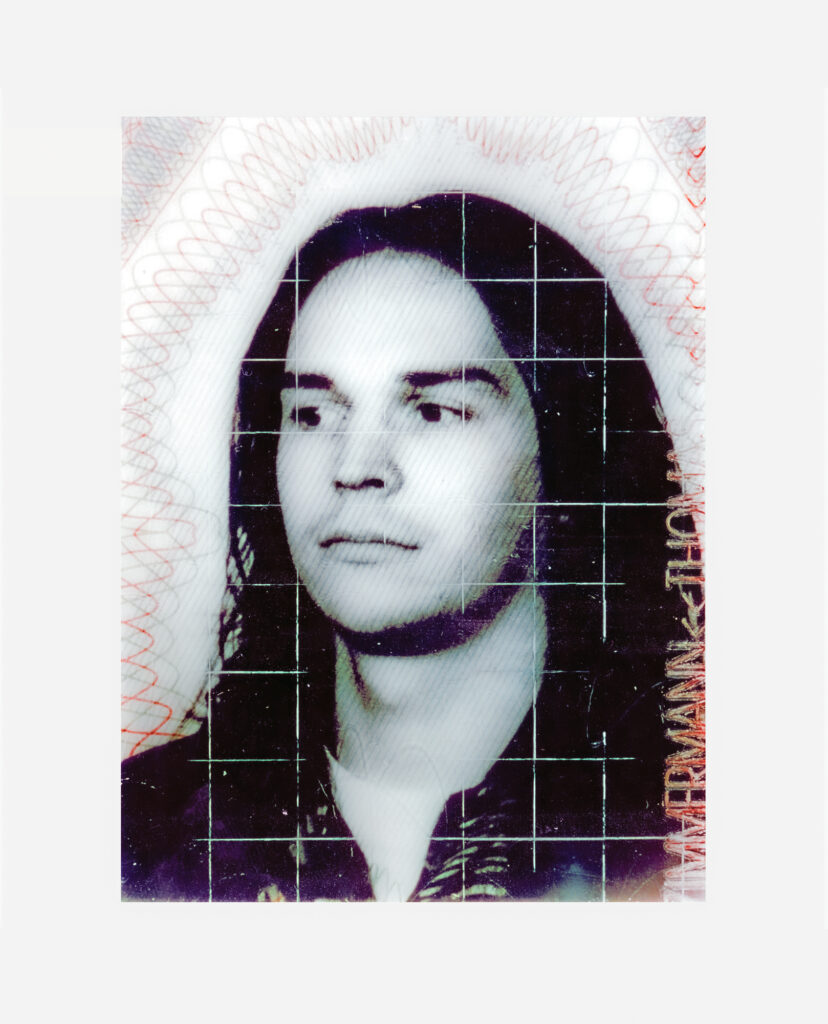